Stream the latest episode of
‍Mayans M.C. on FX on Hulu.

In collaboration with the National Hispanic Foundation of the Arts, FX is celebrating Latinx culture and community through the creation of three public murals in celebration of Mayans M.C. | Season 3.

Meet three award-winning, Los Angeles-based artists who are committed to the beautification and celebration of Latinx communities through murals. Each acclaimed artist has created a powerful and original piece of artwork, inspired by key moments from seasons 1 and 2 of the FX drama, Mayans M.C., with the intention of bringing people together around art in three Latinx neighborhoods. 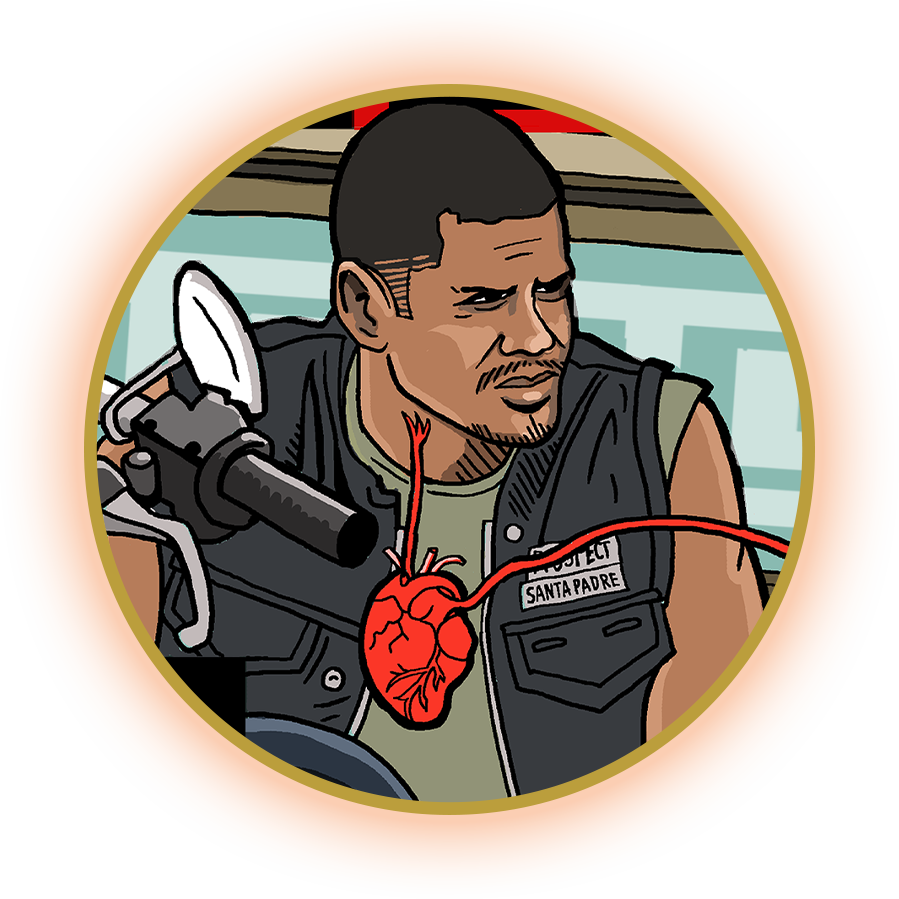 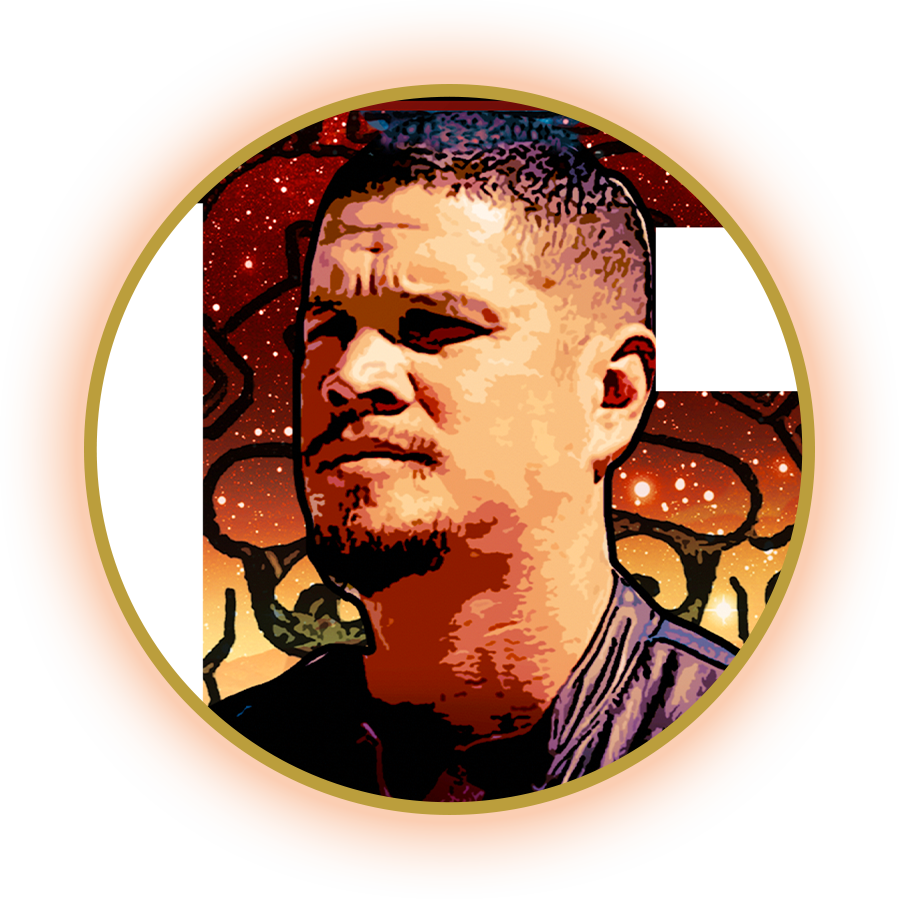 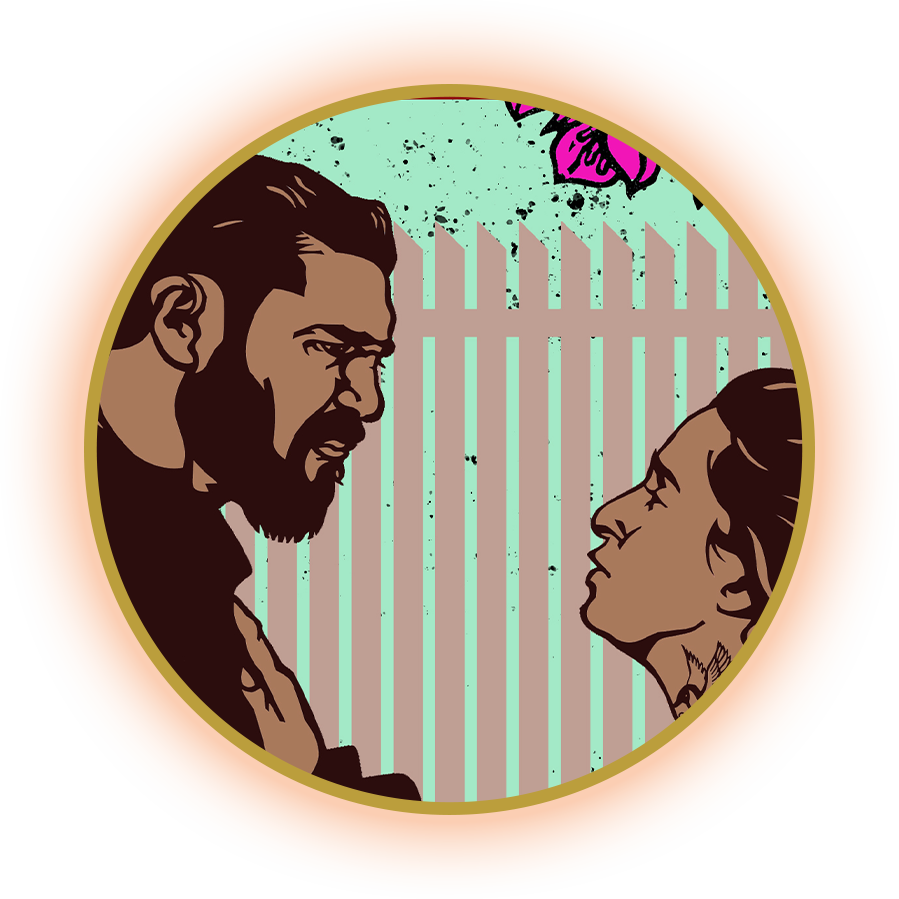 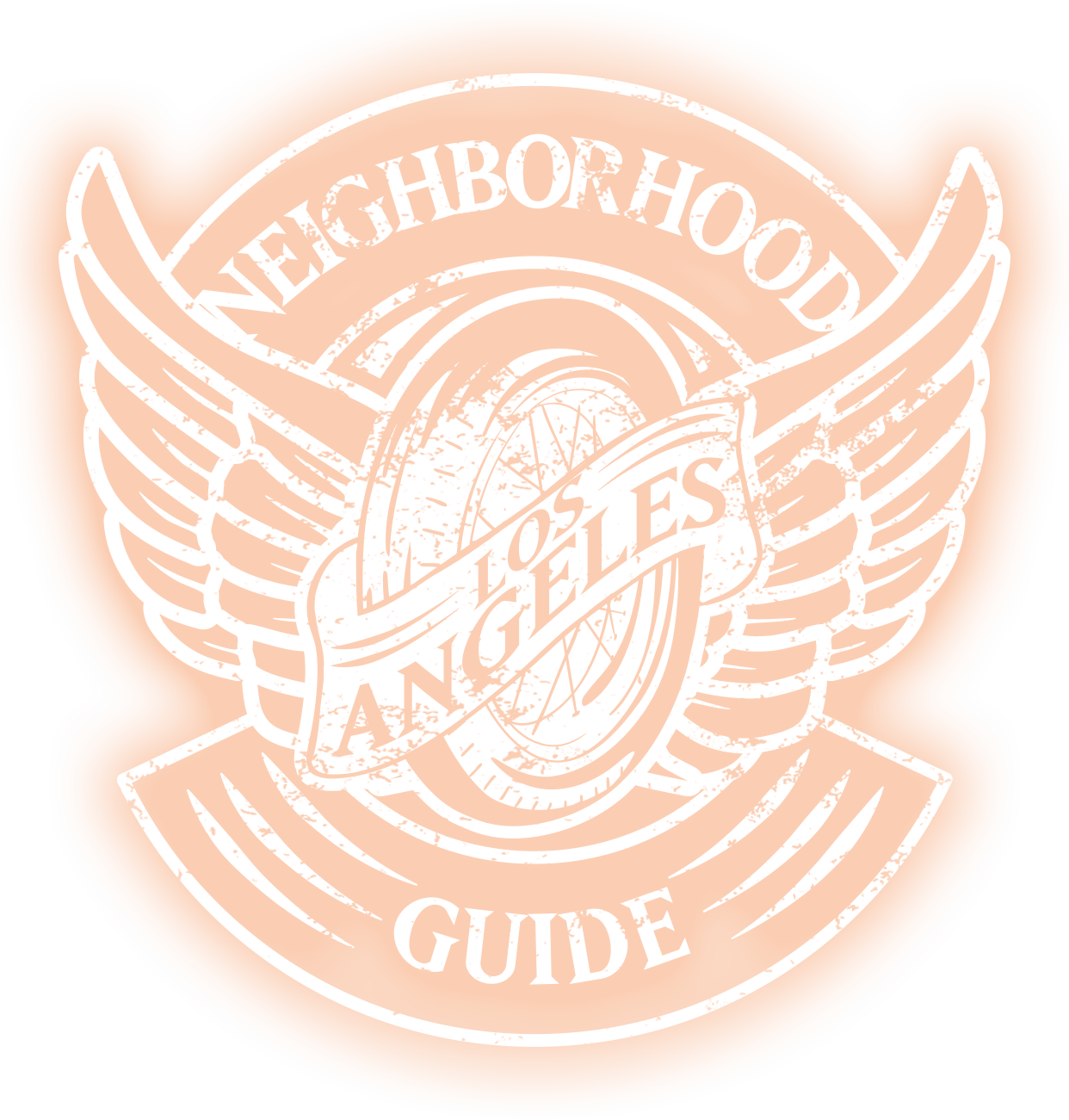 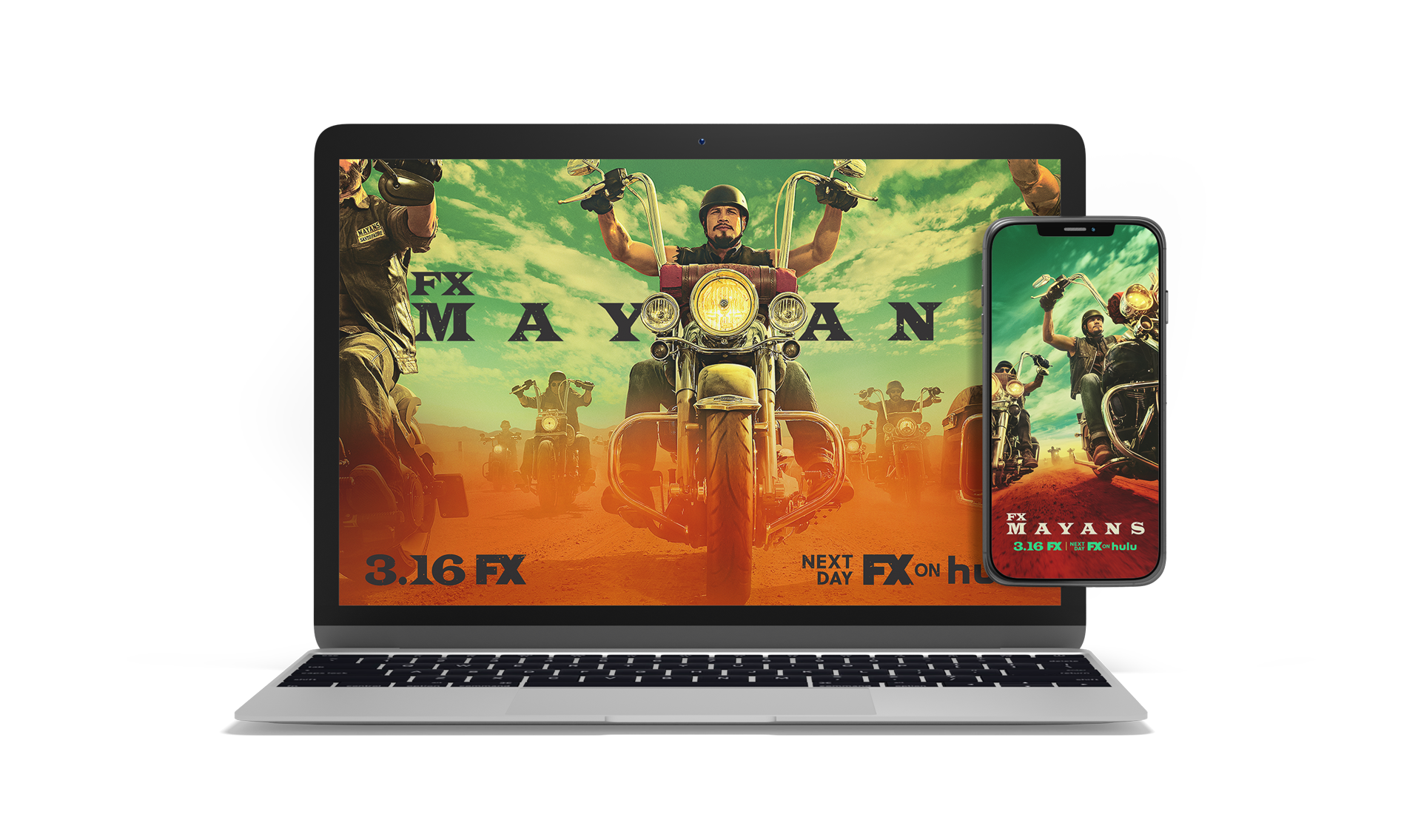 Watch the official Mayans M.C. | Season 3 trailer and catch the two-episode Season 3 premiere on March 16th. Catch up on Seasons 1 and 2 now on FX on Hulu.

The leash is about to come off. Get a FIRST LOOK at the all-new season of Mayans M.C. Premieres March 16th on FX. Next day FX on Hulu.

FX, in collaboration with the National Hispanic Foundation for the Arts, commissioned three notable, Los Angeles-based, Latinx artists to create visually arresting murals influenced by key moments from Seasons 1 and 2 of Mayans M.C. in preparation for the new season.

“Year after year, report after report say the same thing: ‘Latinos over-index for media and yet are desperately underrepresented in television and in film,” said Felix Sanchez, Chair and Co-founder, National Hispanic Foundation for the Arts (NHFA), “that is why we celebrate the third season of FX’s Mayans M.C., with murals designed and painted by Latino artists, which cross-reference a Latinx medium with cultural references from the show. We hope that this concept gets expanded to other cities and states across the nation,” said Sanchez.