Meet three award-winning, Los Angeles-based artists who are committed to the beautification and celebration of Latinx communities through murals. Each acclaimed artist has created a powerful and original piece of artwork, inspired by key moments from seasons 1 and 2 of the FX drama, Mayans M.C., with the intention of bringing people together around art in three Latinx neighborhoods. 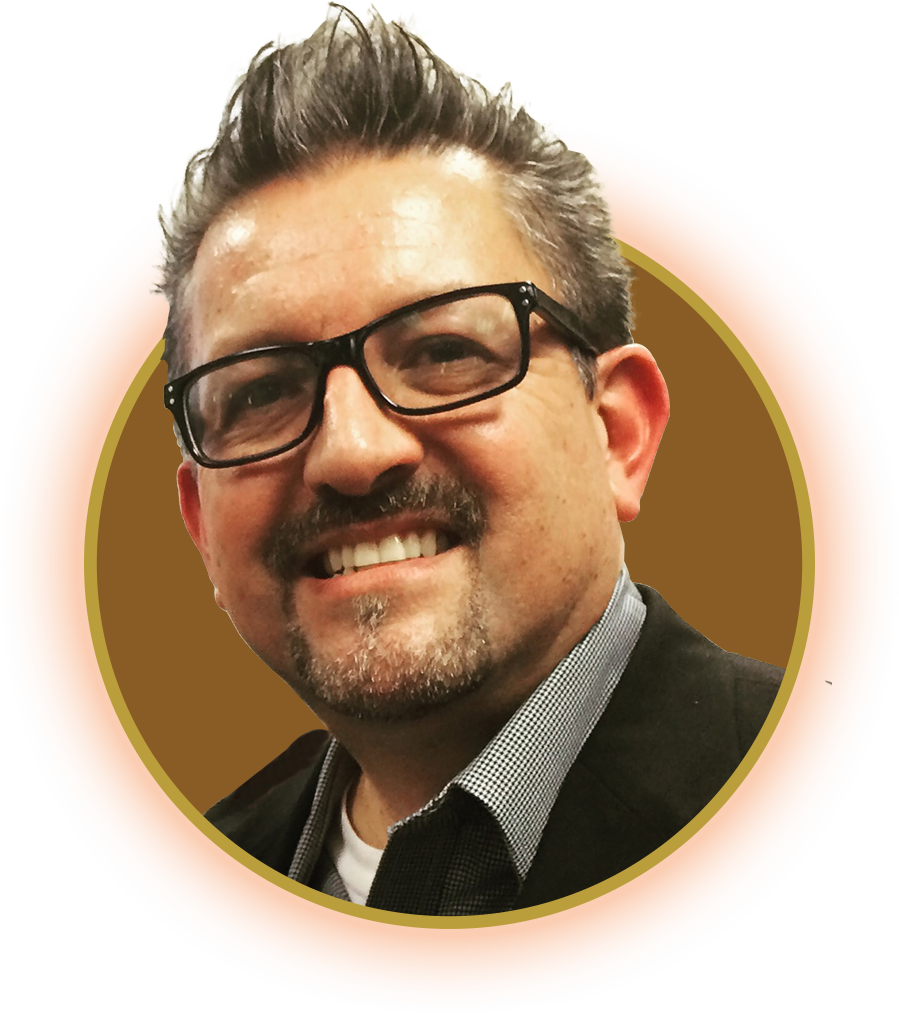 “I approach all the fields I work in as if they are all within Chicano Art, whether it’s political cartooning, visual fine art, television/film writing and of course, muralism. Community, representation and cultura matter!” – Lalo Alcaraz, Mural Artist

An award-winning political cartoonist, artist, television & film writer and bestselling author, Alcaraz is also the creator of the nationally syndicated daily comic strip, "La Cucaracha.” He was the cultural consultant on the Oscar-winning Day of the Dead-themed animated Pixar film COCO. Alcaraz is also the host of the satirical radio talk show, "The Pocho Hour of Power," heard on LA’s KPFK 90.7 FM and a cultural consultant, consulting producer and writer on “The Casagrandes” for Nickelodeon Animation, for which he was nominated for an Emmy. Lalo is a former illustration faculty member of Otis College of Fine Art & Design, graduate of San Diego State University (B.A. in Art) and UC Berkeley (Master's in Architecture), and is the Artist In Residence for Arizona State University’s School of Transborder Studies. Lalo was born in San Diego to Mexican immigrant parents. He is married to a public school teacher and they have raised three children.

Art created by Lalo Alcaraz and painted by Levi Ponce 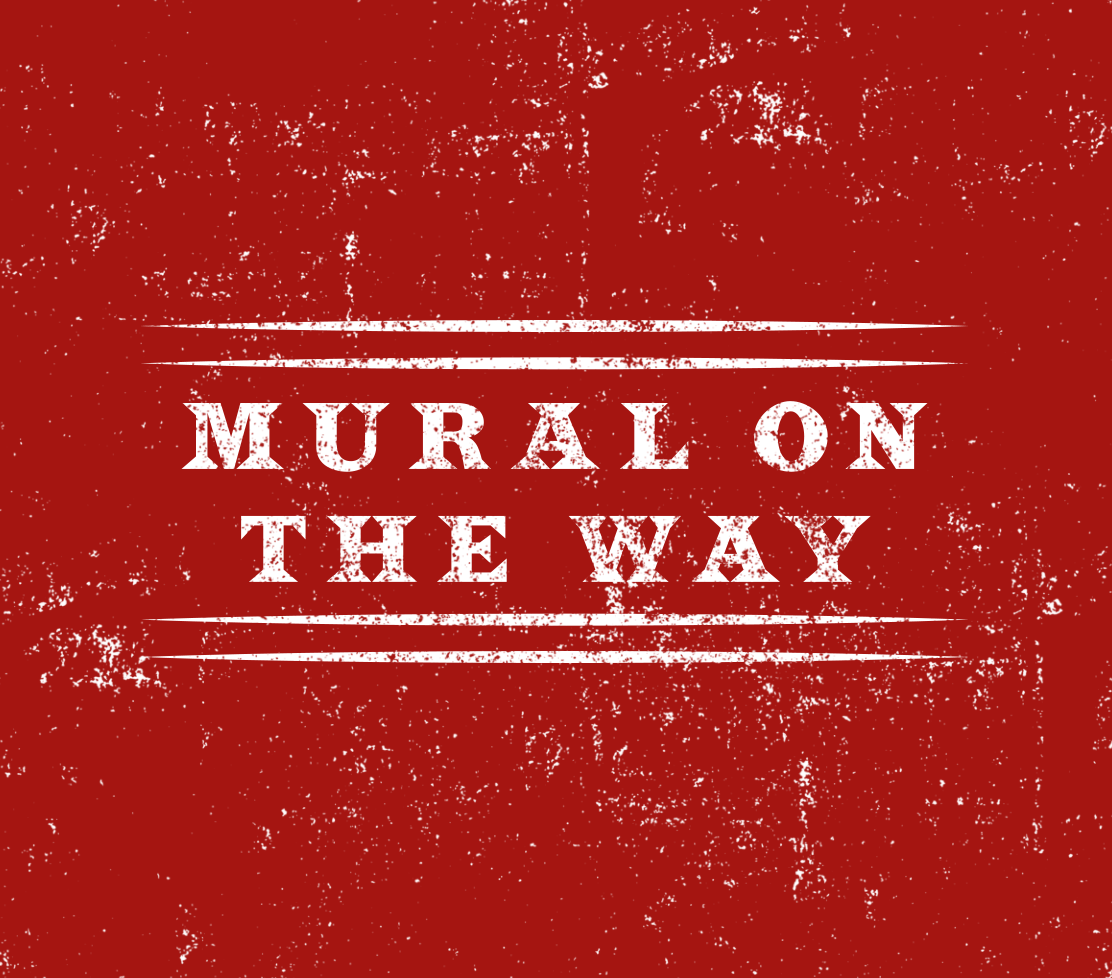 A firsthand look at artist Lalo Alcaraz’s Boyle Heights’ mural mockup, including insight into the reason he chose to depict the specific scene from Mayans M.C. | Season 1, and his incorporation of a signature element from the work of an iconic Mexican artist.

“I am drawn to the Father/Son relationship between EZ and Felipe, because it is so strong yet so heavily tested by the life of the characters. I included the hearts from Frida Kahlo’s “Las Dos Fridas” to visually represent this blood connection, and to reference Mexican painting. The setting, inspired by a scene in front of his shop is a nod to the bustling Boyle Heights location of the mural.” – Lalo Alcaraz, Mural Artist 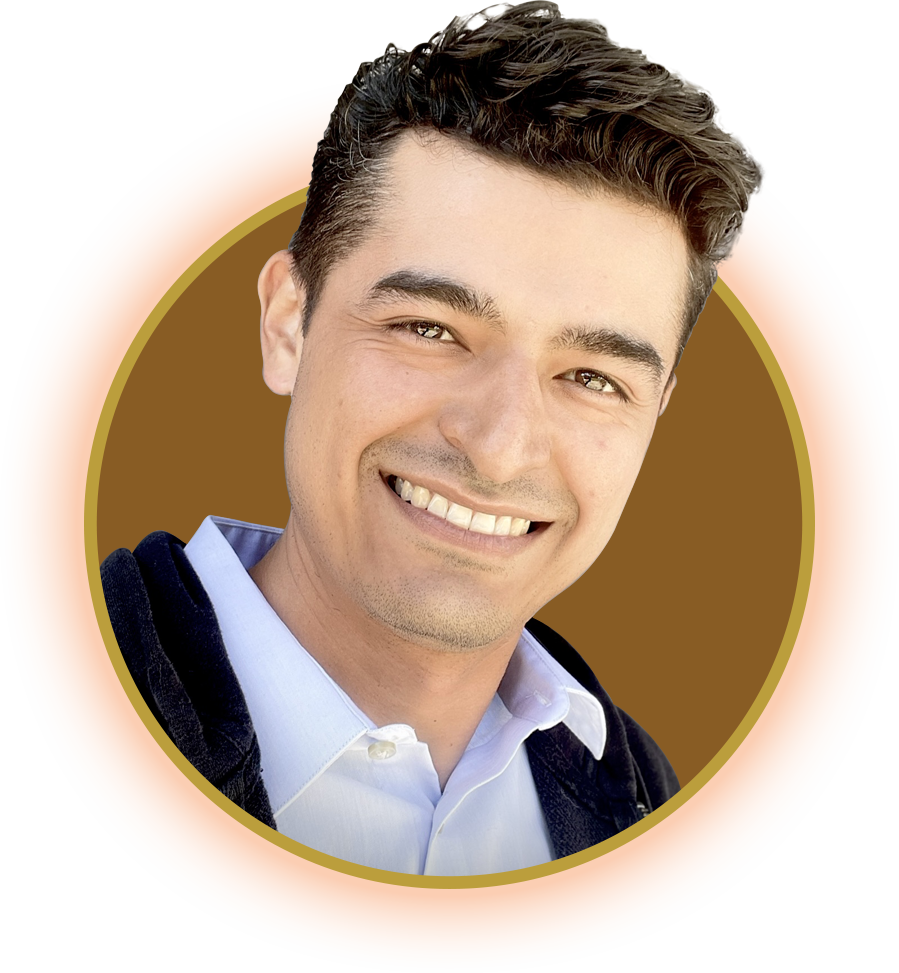 "Our communities are underrepresented and our culture often dismissed despite being almost a quarter of the U.S. population. My murals aim to amplify the presence of LatinX people and culture. In such a fast-changing climate, representation has never been more important than today!" – Levi Ponce, Mural Artist

Ponce has been studying art and form since childhood. After earning a B.A. in 3D Animation, Levi began painting and organizing the creation of murals in Los Angeles. He was instrumental in transforming defaced city walls into works of art for both locals and visitors to enjoy, that also beautify, inspire and allow people to take control of their communities. This led to the rediscovery of the corridor now known as Mural Mile in Los Angeles. In 2014, MSN’s Latinzine named Levi as one of the "Top 10 Latinos To Watch" in the United States. In 2015, he was contracted by Walt Disney Imagineering to create artwork for coming Disney attractions around the world including: Frozen (2017), The World of Pandora (2018), and Star Wars (2019). He has also contributed digital compositing for such films as Star Wars The Force Awakens (2015) and VFX work for Interstellar (Winner: Best Visual Effects 2014). His work has been featured in countless publications and on many websites and blogs.

Channeling his own childhood and life experiences, artist Levi Ponce captures a sense of place and Mexican culture as well as deep character relationships through his portrayal of scenes from Seasons 1 and 2 of Mayans M.C..

“I love seeing so much LatinX talent on the screen! As the oldest of three siblings, I related to Angel Reyes taking care of his younger brother and featured him in my mural. The show takes place on both sides of the border, so I tried to capture a borderless desert in the mural by featuring rolling hills and an open sky. We see this world through the motorcycle club’s emblem which is depicted as stained-glass windows inspired by Mexican Cathedrals.” Levi Ponce, Mural Artist 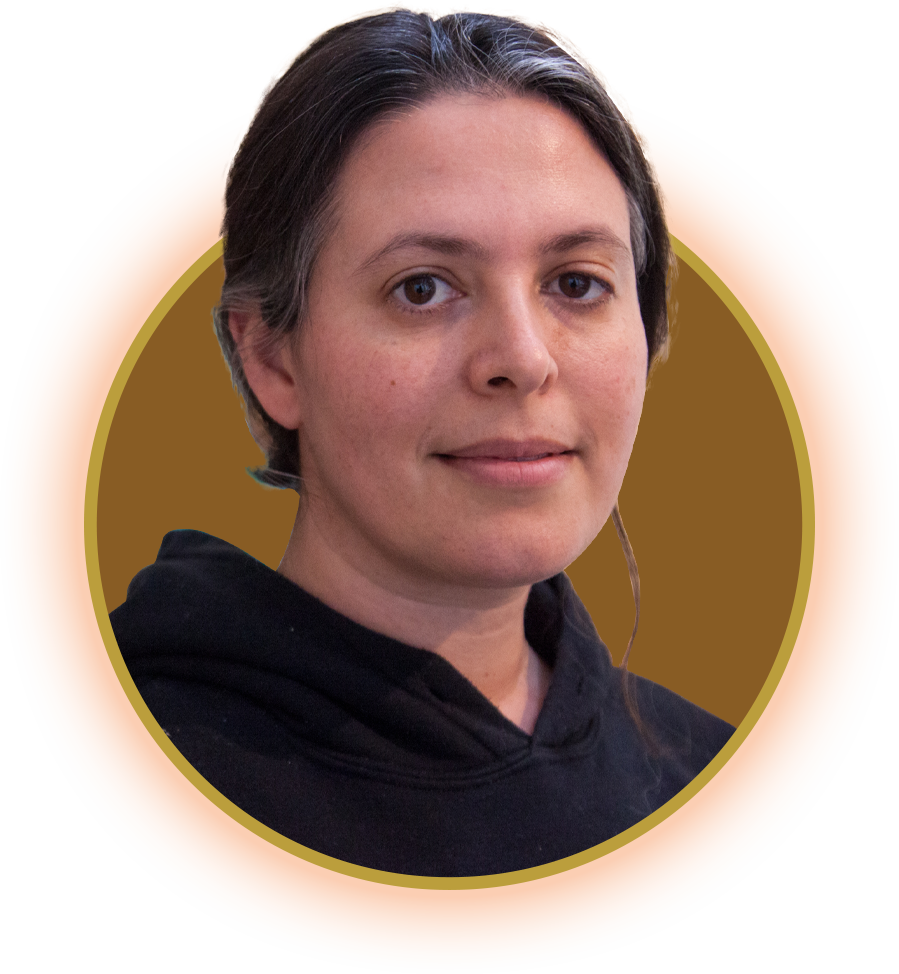 “When I create art in the public realm I imagine connecting with the hearts and minds of the community that surrounds the location. I’m continuing the ChicanX/LatinX legacy of expressing culture by painting walls.” – Sonia Romero, Mural Artist

Romero creates work that reflects the cultural diversity found in the communities of Los Angeles. Her distinctive paper-cut shapes and patterns can be found in steel, tile, or paint in one of her many large-scale permanent installations. She was influenced by her parents, both artists, and in addition calls upon her experiences and perspectives as a multiracial person - she’s of Russian-Jewish descent on her mother's side and Mexican and Spanish descent on her father's side - when creating. She’s the granddaughter of Frank and Edith R. Wyle, founders of the Craft and Folk Art Museum and Wyle Laboratories, also a source of inspiration. Romero received a Bachelor of Fine Arts degree from the Rhode Island School of Design and was artist-in-residence at Avenue 50 Studio in Highland Park. Her work is included in the permanent collection at the McNay Art Museum in San Antonio, Texas.

Art created by Sonia Romero and painted by Levi Ponce

Artist Sonia Romero illustrates several Mayans M.C. themes, inspired by scenes from Season 2, through her art: the power of a female character, deep love and natural beauty. At the same time, she connects to the programs’ setting - Mexico - as well as mural location in the Echo Park neighborhood of Los Angeles.

“I was inspired by the powerful character of Adelita and her cross-border relationship with Angel. I incorporated the bougainvillea motif as a nod to LatinX culture, our relationship with Mexico, and for its prevalence in Echo Park where this mural is located.” Sonia Romero, Mural Artist